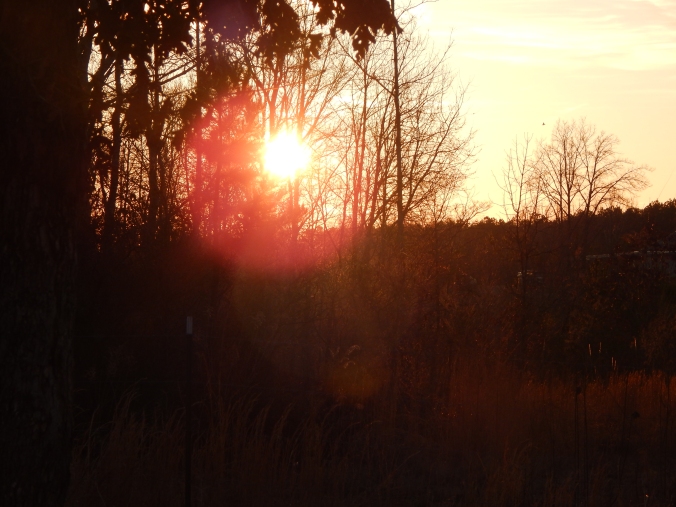 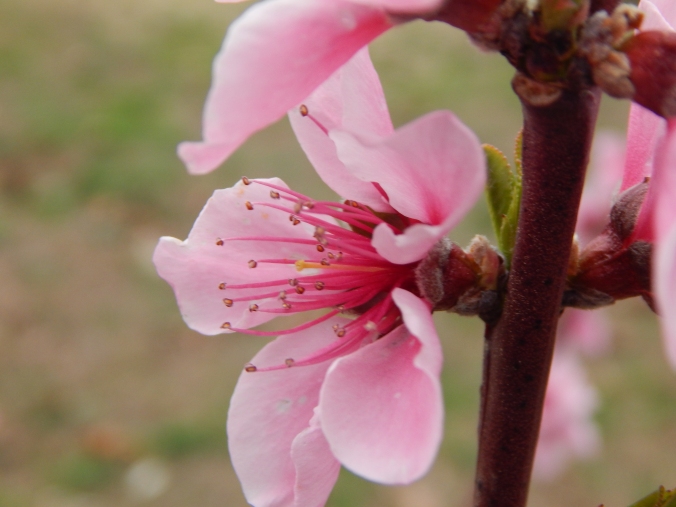 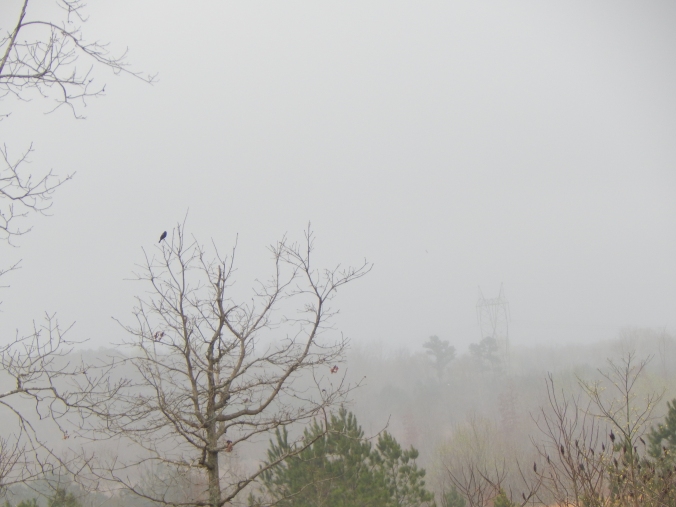 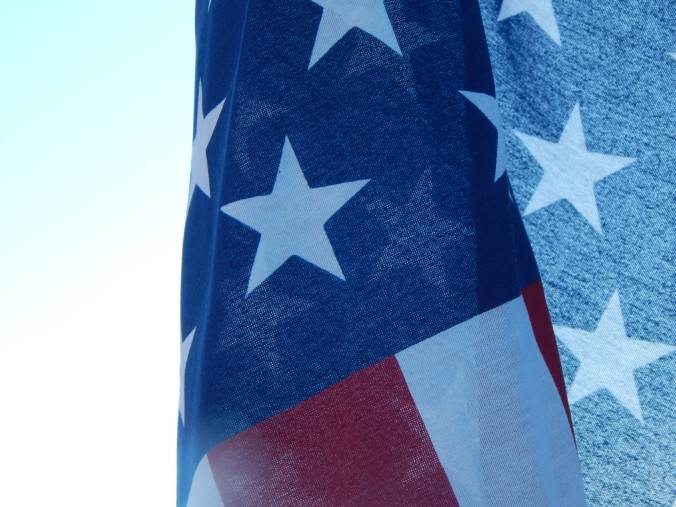 Some photos I and God have taken that I liked. 🙂 This place is beautiful. ♥ Its turning spring now, and the trees are all turning light green buds, and the dogwoods are rising and loving, the hills are rolling in a soft freshness- it is truly lovely. ♥

I also thought I’d add some art I did, too. xD I had a ‘Listen to Twenty One Pilots nonstop’ time again. ;D This time, I decided to doodle a bit. ♥

Stressed Out lyrics + tricycle; based off the ones used in the music video.

And last but certainly not least, my masterpiece, Twenty One Pilots, album art of their Self Titled Album.

I love this album. I love this art. (Original album art here.) Honestly, its hard for me to begin describing it. Maybe it shouldn’t be. Maybe its silly. But humans are silly things. So I think that’s alright.

At first, it may look kind of gross. That’s what my Ma first thought, and my brother said it was nasty. It took some thinking for me to think that way, because I didn’t look at it first and think ‘his brain is falling out’- the first thing I saw was the color and the city and the trees. Then I saw the man, the bed, the ceiling fan, etc.

Overall, the saying ‘a picture is worth a million words’, hits home with me in this art.

He’s on a bed, and his mind is rolling out, the contents are no long kept in gray- they burst. To me, the light bulb in purple above his head, which is also in color, unlike the ceiling fan, is alive. Its a thought. It is an opening. An opening, an idea, alive and awakens the worlds and treasures in his mind. It burns bright; it’s there. Alive. I don’t know why this is all how I can explain that bulb, but it keeps coming to my mind. Burning. Sudden. Awakening. Opening. Alive.

The ceiling fan. Its broken, shattered, battered, and dead. Worn and torn, it is gray. What does the fan mean? Well, every bedroom has a fan, right? So its probably just giving a hint to where this man is- perhaps he’s home, in his bed, and alone.

The fan means something to me, too. Also this may be silly. I’ll continue. Its shattered. Its broken. Its gone so far it can. Its gray and fades into everything else, day by day, a piece of routine we don’t notice. But its there. A piece of formality, a broken piece of comfort.

So the contents of this mind, come pouring out. Oh, what a sight to be seen in its own. Imagine all the things in a human mind, for a moment. I could go on and on, giving mere ideas and details, offering things that may be in my mind, or your mind, or anyone’s mind. But imagine if the contents if my mind just finally burst away. My weak, dying flesh can only hold so much, and while the body is a gift, it is only compatible with the human mind.

And we see a fold in his hand. To me, it means that he has taken the blind fold off his head, away from his eyes, and now, he is free. Free to let it come out because he is not blind. The mask is gone. That’s what it is to me.

So its all out. And its colorful. This is amazing. It is alive, bursting, flowing, nonstop, full, chaotic, and beautiful. That’s what this picture is to me. That’s what it is when a person opens up. Its nice when a small window of someone’s mind is opened, perhaps to let some fresh air in, but to allow everything to fall out- nothing short of a wonder.

Cities of thoughts! To me, this means more than one person in your mind. You know people, see people. See cities, see places.

Worlds in your mind, places you’ve been, but its more than material. Cities of ideas, thoughts, stories; a mind is flashing, loud, insane.

The trees, and the little tree house. I think this is beautiful. Forests, tall, strong trees, full leaves, forests and winding branches- stands for a lot in a mind, doesn’t it?

The tree house is a home, above the ruckus, in the peaceful trees, overlooking the world and thoughts below.

The lock and chain, easily symbolizes its own, really. Secrets, ideas, chains… Put on yourself or from others.

And the trash. The bad thoughts that wash in the minds’ waters and mountains. This is no good, and best to be prayed out of the countryside overflowing.

This picture may look kinda weird at first, I don’t doubt it. But when I explained a bit of what I thought and what it was to my Ma, and my Dad, they said it was super cool. I think it is, too.

Its raw to me. Raw and vibrant. And that’s what the human mind is like. Perhaps, what it also should be like.

I suppose that’s enough for photography and artwork. 😉

2 thoughts on “Lens Of A Life”